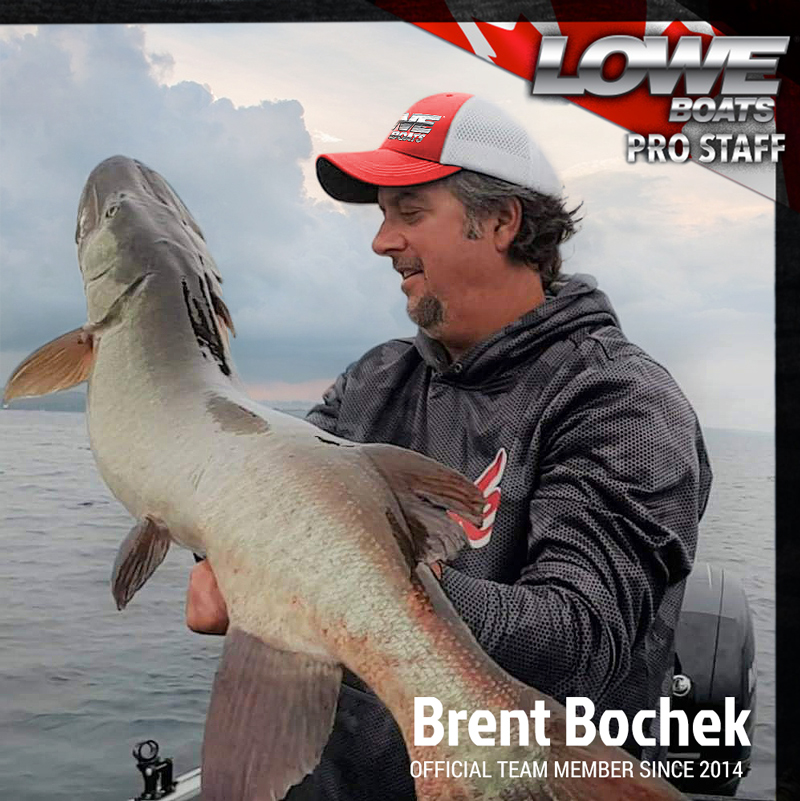 
Brent Bochek is a talented multi species angler with a special passion for chasing Musky. As a member of Muskies Canada since 1990, Brent was invited to fish in the 1992 World Musky Hunt, the youngest member to date to have fished this event. Brent owns and operates FISH NV Multi Species Guiding, concentrating on Musky, Walleye and Bass in the Kawartha Lakes and Lake Erie and for the Salmon or Trout enthusiast, in Western Lake Ontario. When not guiding, Brent also fishes various tournaments for Salmon , Walleye, Bass and Pike. Brent speaks at many Angling club meetings; his seminars are entertaining to say the least! He has also been a featured seminar speaker at the Toronto Boat Show, Niagara Sportsman Show, Hamilton Boat Show and the Hamilton Boat Fishing And Outdoor Show. He enjoys writing about his adventures and is a frequently featured host guide on "NEED TO FISH " Which airs on Roger's TV Midland..

“Being a multi species guide and competing in pro-fishing tournaments, having one boat that meets all our needs is important. Our Lowe FM1810 Pro WT does just that. No matter your fishing style, Lowe Boats has a boat for you. ” 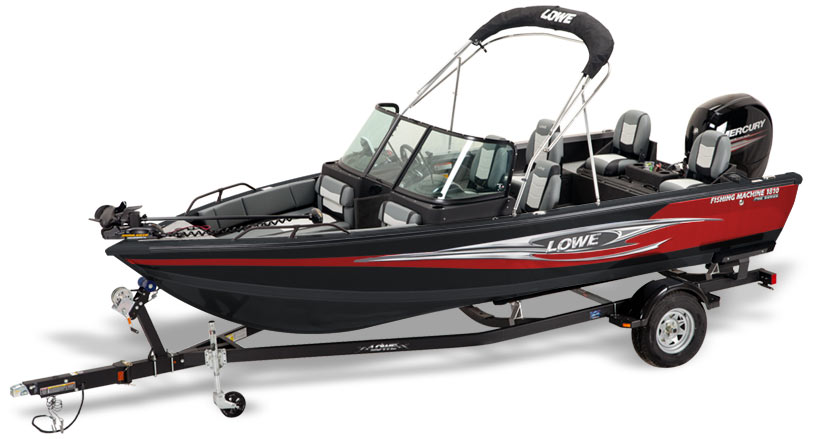 » View & Price in Build a Boat
“The rear conversion bench allows me the flexibility to have the cockpit of the boat open while trolling the Great Lakes for salmon, trout and walleye and then flips down to a spacious platform while casting for musky, walleye and bass in the Kawartha Lakes”
Pro's Picks 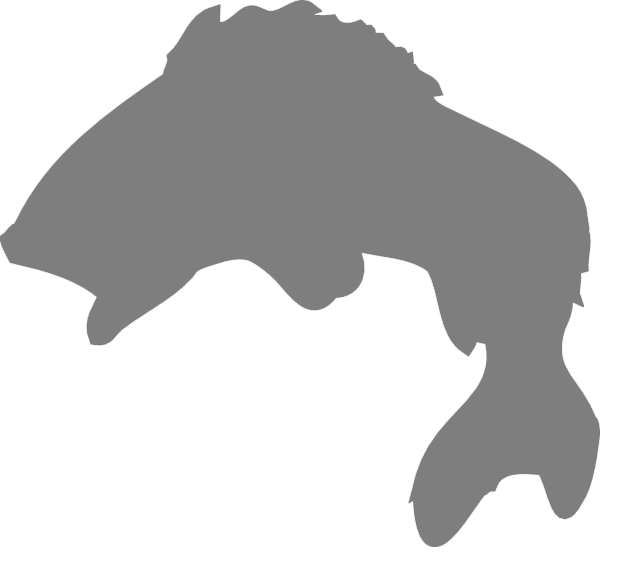 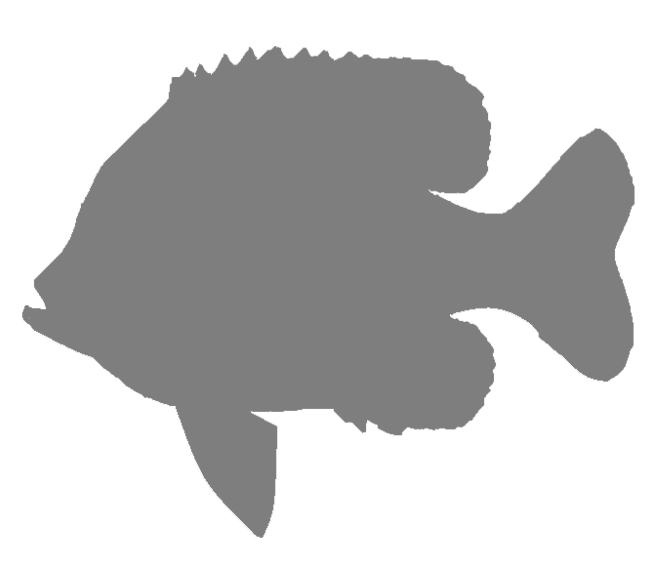 Brent is an Avid Multi-Species Angler