When John isn't in the office working for NASA, you'll find him out fishing, camping, hiking, leading Scouts on adventures or competing in walleye tournaments. John is an avid outdoorsman who loves to be out under the open sky. He lives in the Denver metro area with his wife and two kids and keeping his family a priority—his mother and his in-laws live within blocks. He is a strong supporter of Boy Scouts where he is currently a Cub Master and Den Leader for Cub Scouts. He hosts several outdoors events for Scouts and works to build strong bonds between the community and Scouts.

In addition to being a member of the Lowe Boats’ Pro Staff team, John is also sponsored by Cabela’s, Mercury Marine, Wiley-X, Aqua-Vu, and Salmo Lures to name a few. He is also an active member of the Colorado Walleye Association (CWA) and NPAA (National Professional Anglers Association) where he promotes their Future Anglers program.

“With my history in aerospace as a quality manager, it was really a treat to see the manufacturing process,” John says, “Their assembly line is extremely versatile, so they rely on actual craftsmanship. I mean, these guys are artisans at work.”

Grab a wakeboard or a fishing pole and hop on the versatile 18' Lowe FS 1800. Ready for water sports fun or fishing action. Contact your dealer today! 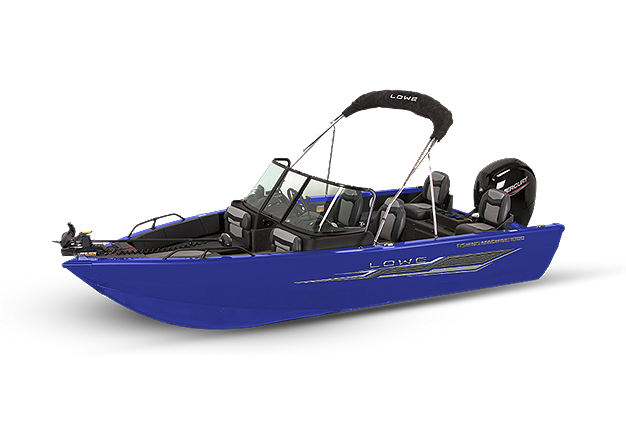 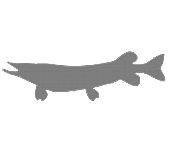