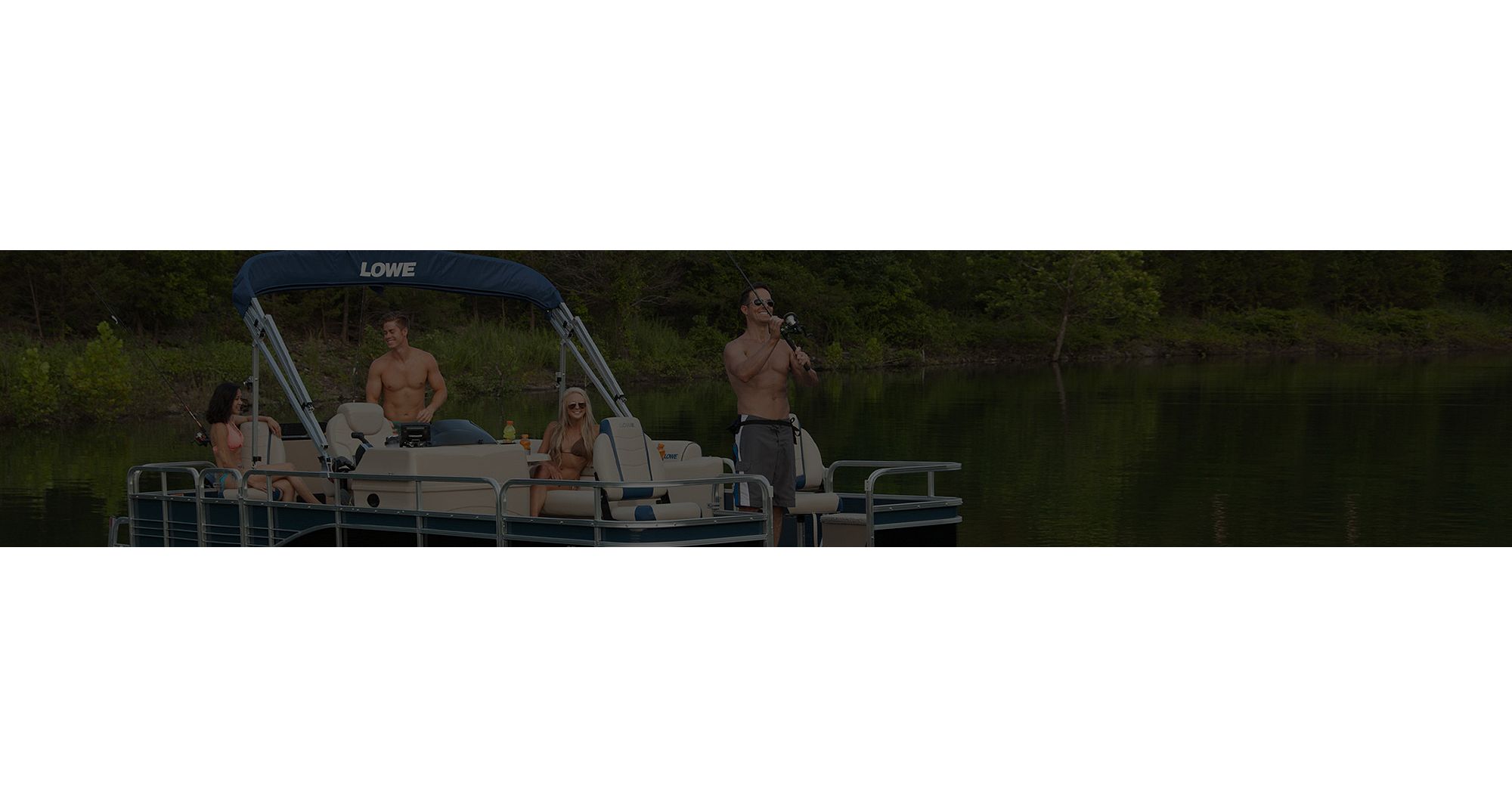 As authorities continue to race against the clock and the elements to remove people and pets from harm’s way, stories of Brunswick people and products going the extra mile to help provide relief in the flood-ravaged Houston area are making their way back via the Company grapevine. Here are some examples.

Texas authorities this morning took possession of the first of three truckloads of Lowe Boats delivered to Captain Kirk’s Marine, a Houston-area dealer. Lowe employees were generous with their time and extremely efficient in preparing this order. Click here for a local news report.

When a delivery service balked at delivering needed life jackets to the area, Land ‘N’ Sea employees Travis Carter and Steven Head didn’t hesitate to jump in a company truck and complete the 10-hour round trip to Houston.

When a Brunswick officer suggested they had gone “above and beyond” in their actions, Steven Head replied: “Your email is much appreciated, but really it was no effort. I promised Tom (Schuessler) I would do all in my power to make sure those jackets beat the boats down there and that is what we did. It opened our eyes and we didn’t even make it far enough in to really see the major affected areas. I am proud to work for a company that would allow me to take time away from my true duties and make that delivery, and much more a company taking the initiative to supply boats for the extraction efforts taking place there.” Such spirit and attitude speak for themselves.

“I wanted to share this Hurricane Harvey story with you. Over the past few days in several cities in the Houston area, my Lowe Roughneck made possible the rescue of 100+ people from one the largest tropical storm disasters in U.S. history. I was one of the very few people out there who had a boat that was strong enough and up for the task of driving into the really difficult areas needed to reach people.

Houston area firefighters took notice and asked to use my boat because it was able to push through the raging currents caused by freeway overpasses, and bust through thick tree tops to pull people from roofs and do it all over again for several days non-stop in the pouring rain.

My Roughneck jumped over trees, roofs of cars, logs, pushed through the fence, and just an unbelievable amount of debris. What is really remarkable is that the only damage it sustained from this punishment was a mangled prop that looks like it’s been to hell and back, at least what’s left of it that is. Oh, and I no longer have a skeg on my motor because the firefighters couldn’t see the cars under the water.

But I think I’ll keep the mangled prop and put it on my shelf because it tells a truly epic story! I just want everyone there at Lowe to know I’m extremely grateful for such a well-built boat. And that I’m extremely proud to own a Lowe.”

Lowe got back to Mr. Ramirez, with its gratitude for his kind sentiments, and the promise to replace his prop.

Mercury Marine, in an effort to help in the recovery mission in the wake of Hurricane Harvey, has donated multiple boats and engines to the affected areas. Earlier this week, Mercury deployed thirty 6HP outboard engines as well as 10 inflatable boats to be sent to the command center in Texas. From there, the boats and engines will be used in the relief efforts.

The engines will be installed on boats deployed from local dealer and retailer inventories that didn’t come equipped with engines. These engines will significantly improve the speed and effectiveness of these boats in the rescue effort.

Click here to donate to the Hurricane Harvey Relief Fund.