The toughest, most powerful bass boat in its class is ready to dominate the lake with all-welded aluminum versatility and tournament-level capability.

Compare this model
STARTING AT

Save more with our current discounts 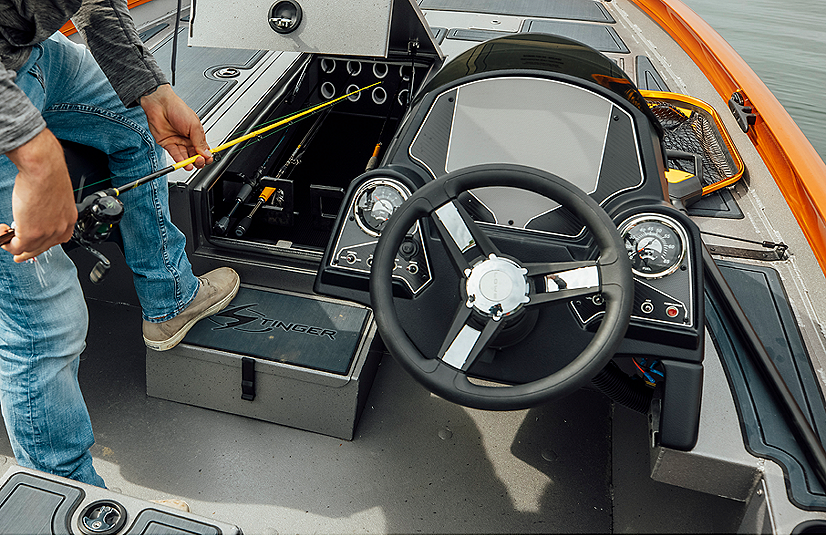 Featuring an ergonomically-designed console that is built to last with automobile grade gauges, comfort-grip steering, and ready access to all of the driver's electronics. 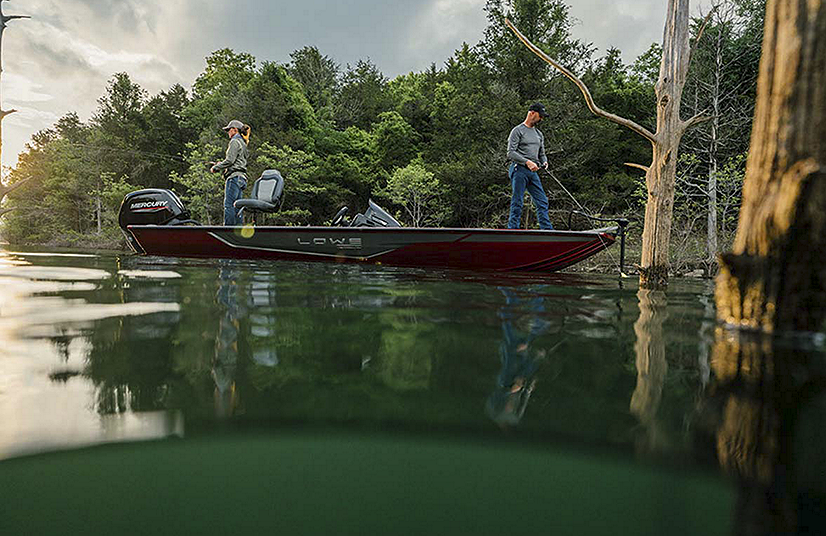 An uncomfortable angler isn't a productive angler, so our seats provide the support you need. Genuine Lowe pedestal seats are super comfortable and marine-grade tough. 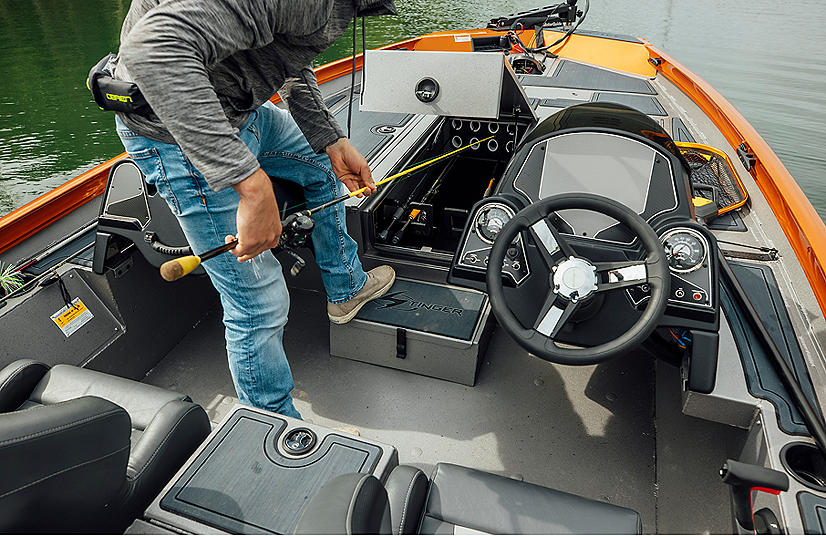 Lowe keeps your rod and reel collection safe from the environment and theft. Features include center and side locker positions, locks, tubes, handle trays, gas shocks and more. 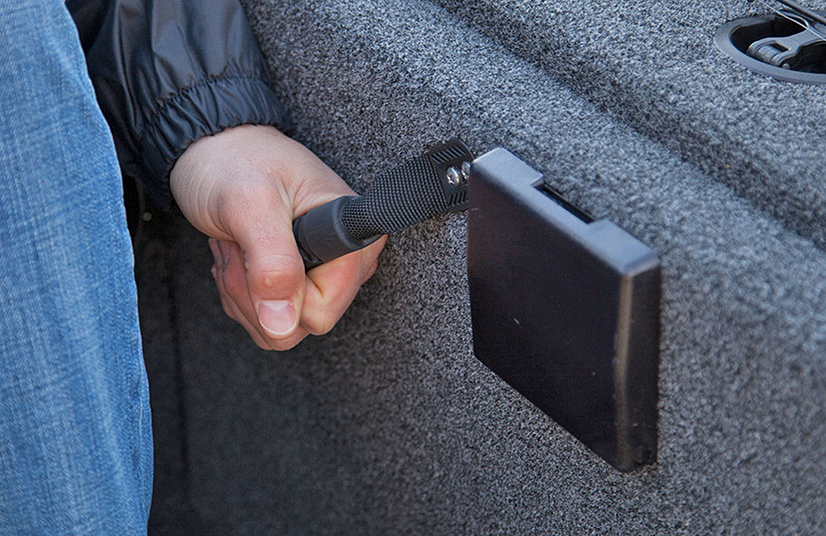 Passengers stay safe while getting your sea legs with tough and sturdy grab handles shaped to fit your hand for a secure grip. 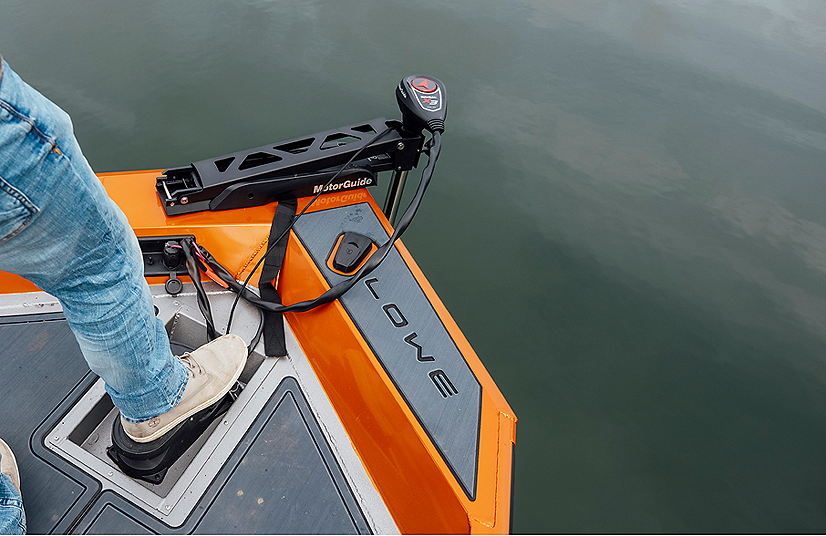 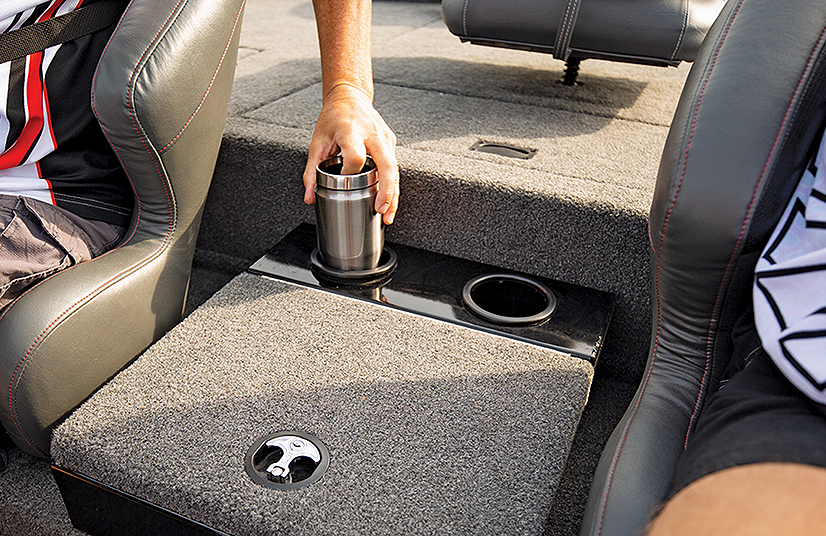 Designed to keep your beverages from spilling and sliding on board with designated drink holders. 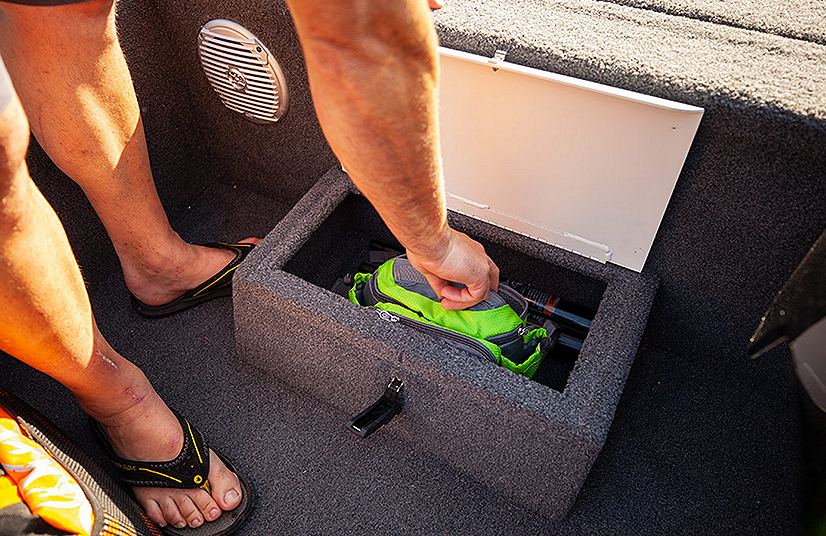 Knowing where your gear is and that it is safe from the elements is of top importance to anglers. Lowe designs storage for every fisherman’s need - large, small, locking, rod lockers, tackle storage, gear bags, electronics - we got you covered. 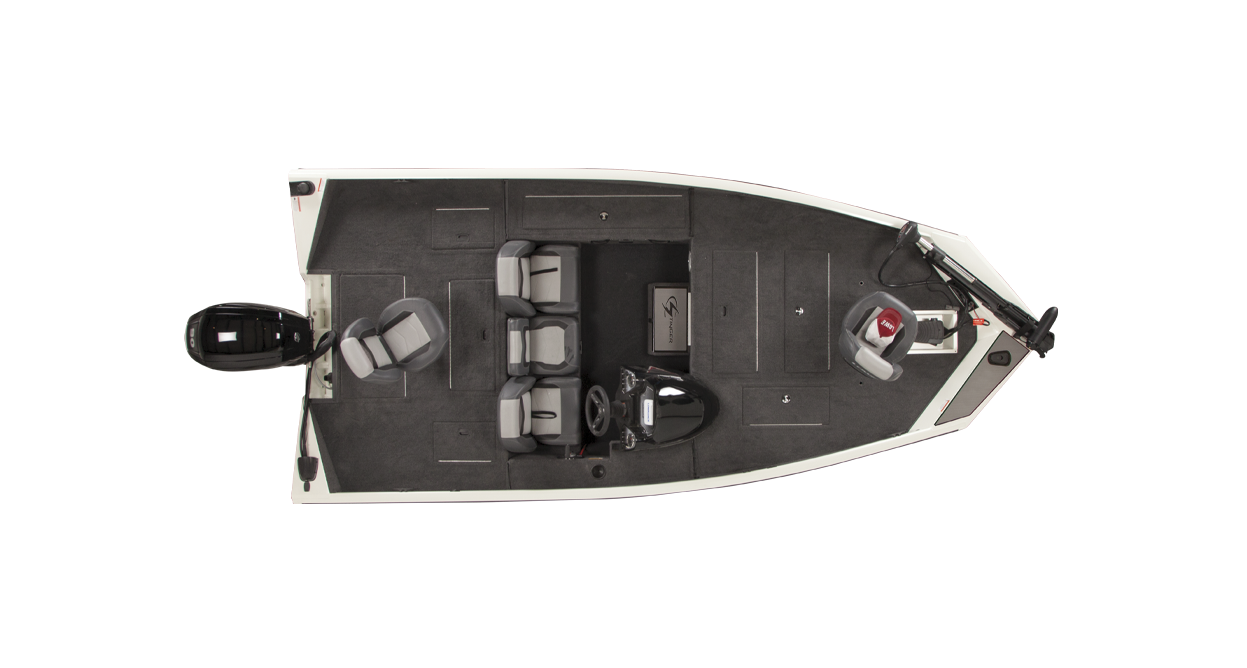 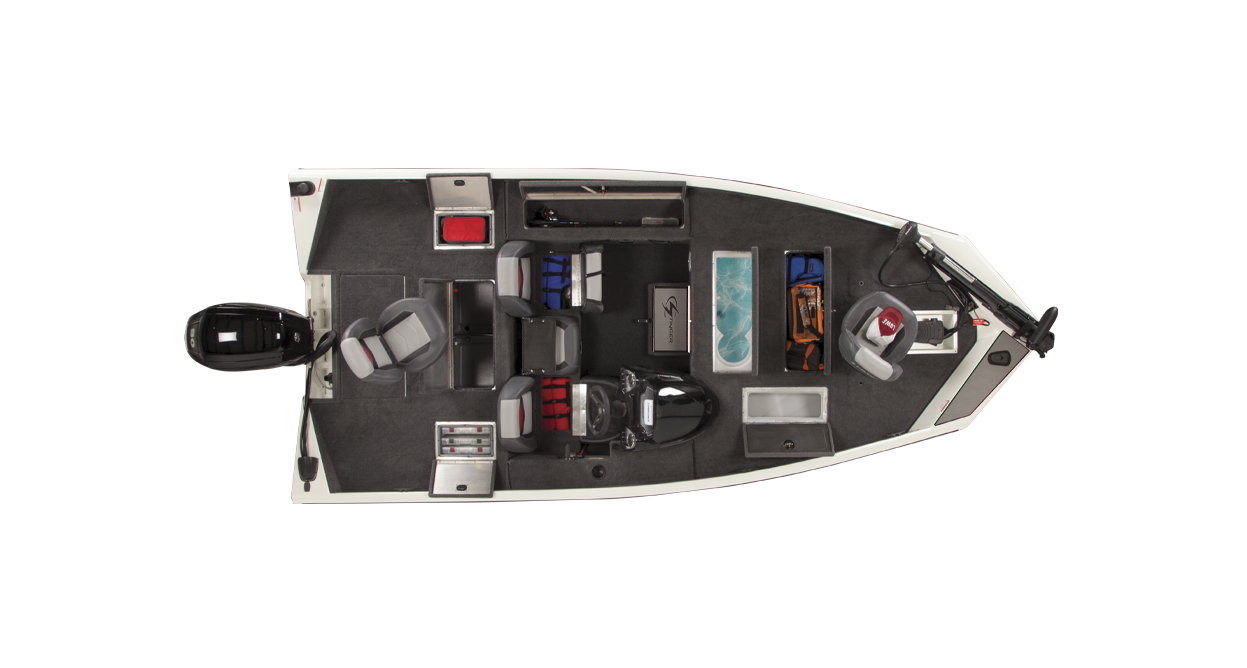 The toughest, most powerful bass boat in its class is ready to dominate the lake with all-welded aluminum versatility and tournament-level capability.

The Lowe® Boats Stinger 178 towers over other boats in its class with an expansive 94” beam, a design that allows up to 90 horsepower. This means lightning-fast hole shots, top performance on plane, and a quick sprint to the fishing hole ahead of the rest of the pack. The interior is designed for maximum fish-fighting action, with tournament-style seating, lockable rod storage under the large bow deck, two livewells, a Lowrance® fishfinder and a MotorGuide® trolling motor. All in all, it’s a powerhouse with a predatory attitude that’s built to satisfy the most diehard anglers.

Transducer Bracket - Welded On (1 each)

Transducer Bracket - Welded On (1 each)

QUALITY YOU CAN TRUST

From thoughtful design to premium raw materials to the finest aluminum welders in the world, Lowe brings the peace of mind you expect, the value you need, and the longevity that is shown through thousands of Lowe boats that are passed down to the next generation.

* All prices are in US Dollars and do not include dealer freight, prep, tariffs, fees, taxes, and registration. Prices listed are intended only as a guideline and are subject to change. Dealer sets the final purchase price. Exact product configuration may vary, optional features may be shown. All colors are simulated. Starting at price refers to the base model, optional equipment not included. A more expensive model may be shown. To get full pricing details, see your local dealer. Offer available to well-qualified buyers. Subject to credit approval; not all buyers will qualify.